February really sped by! But it’s time for my monthly recap again… So here goes! 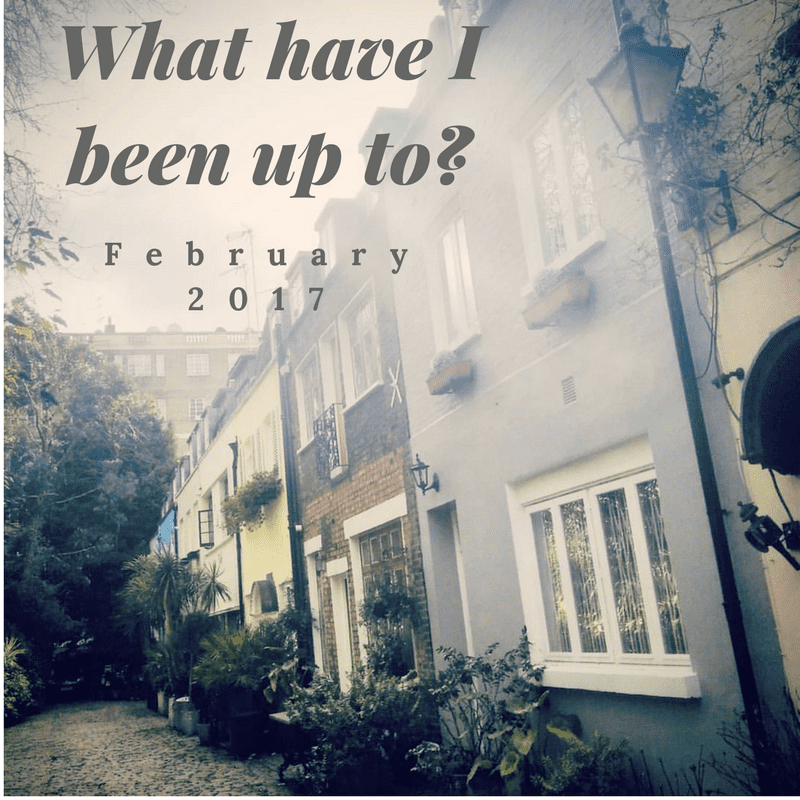 I don’t want to make any excuses, but I have been quite focused on Valentine’s Day and my other half’s birthday this month, and with my parents visiting too, I would like to say that I prioritised quality time with others over things I had planned to do. Truth is that I had a bit of a burn-out after scrambling an assignment for my part-time course together, partially due to the influx of emails I was receiving before I went on mission unsubscribe (more on that later!).

My three main goals for upcoming month are to enjoy some nice spring weather (?) and to:

Anyway, enough about me: what have you been up to in February?

What have I been up to? – January 2017
Celebrate women, but remember to respect them too 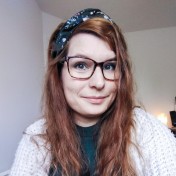 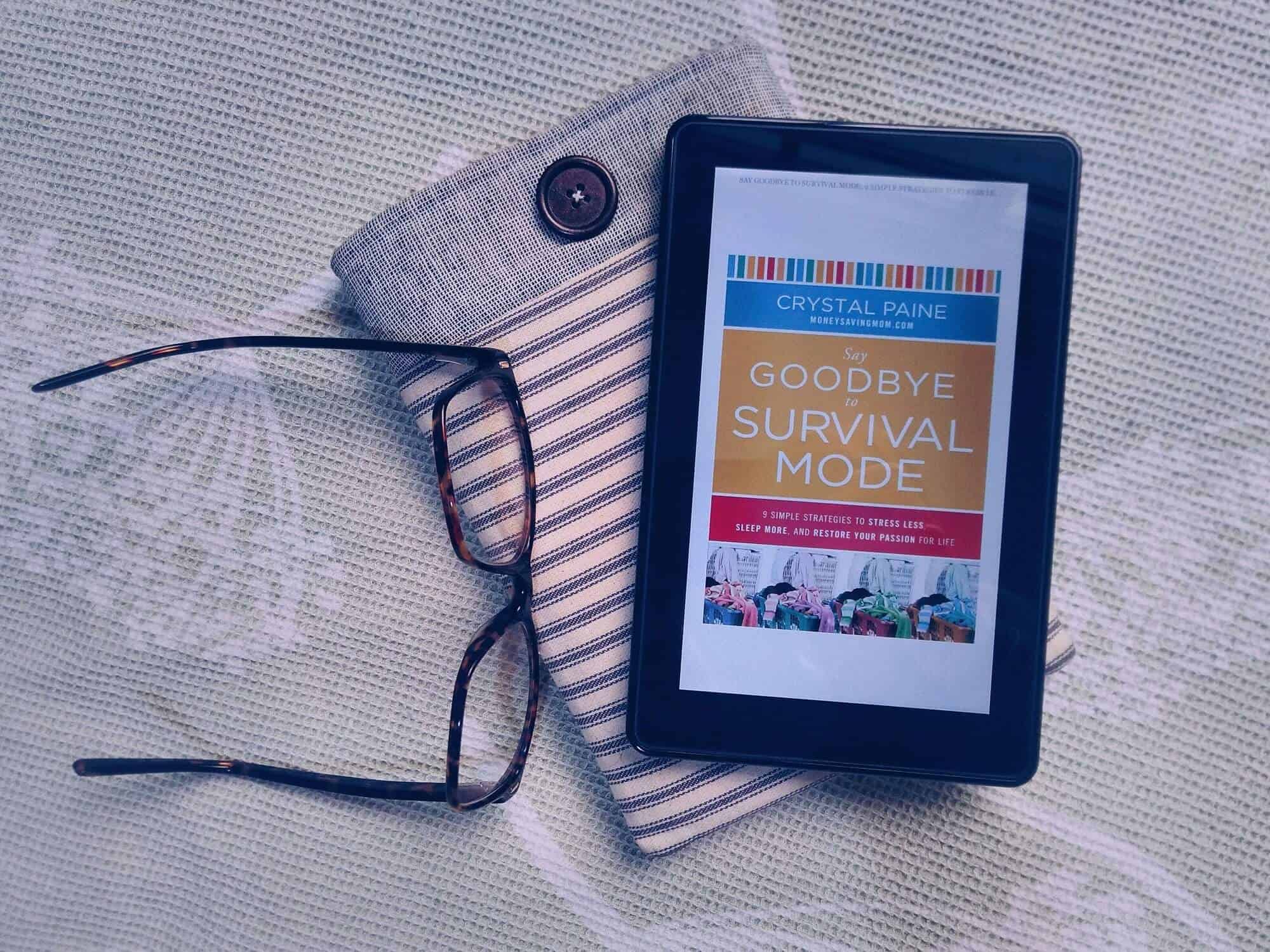 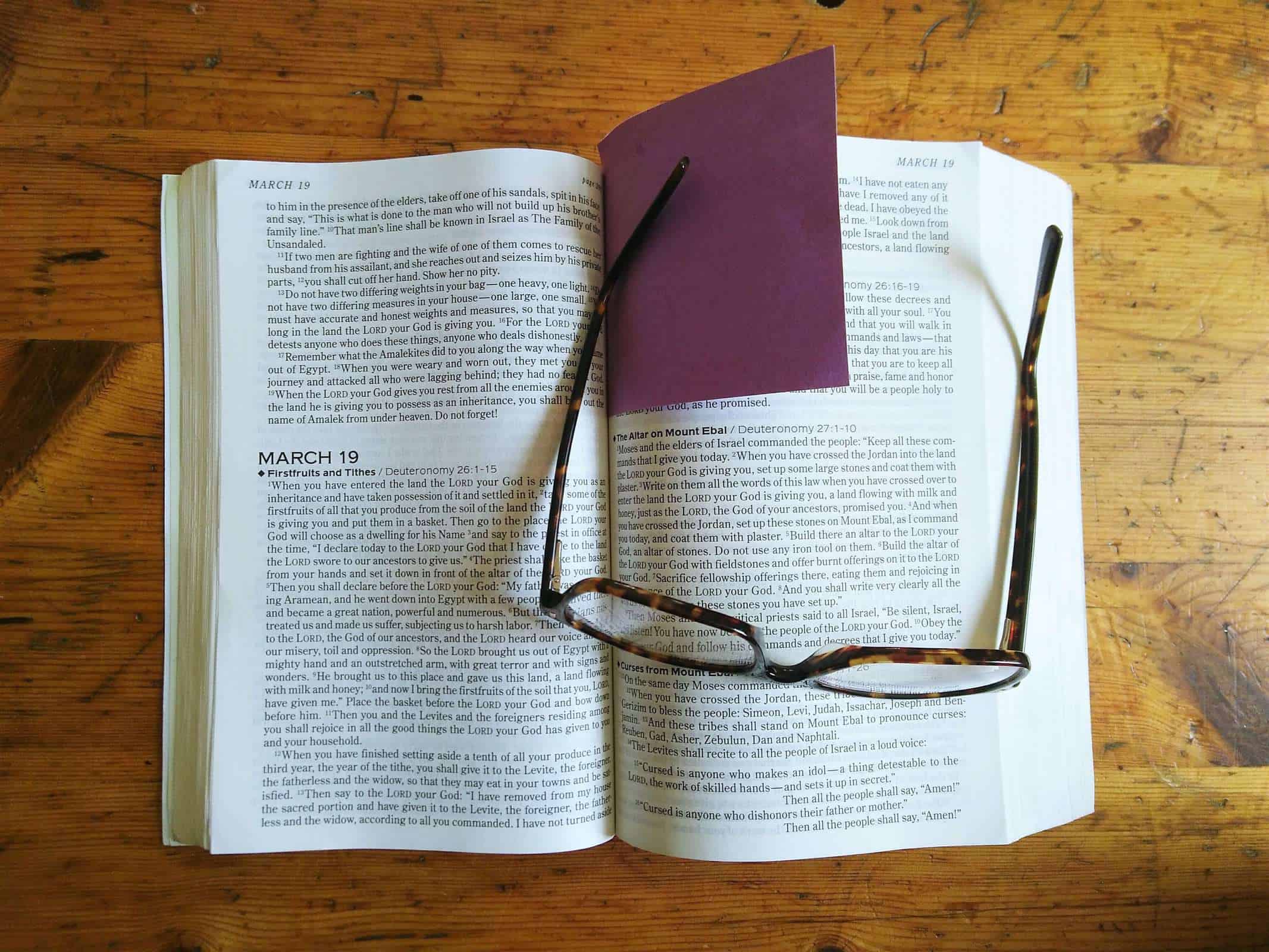 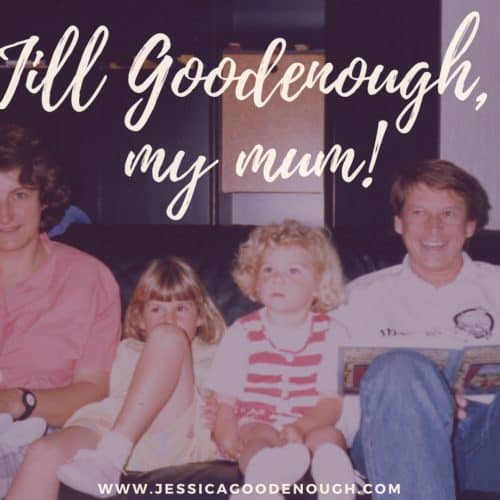 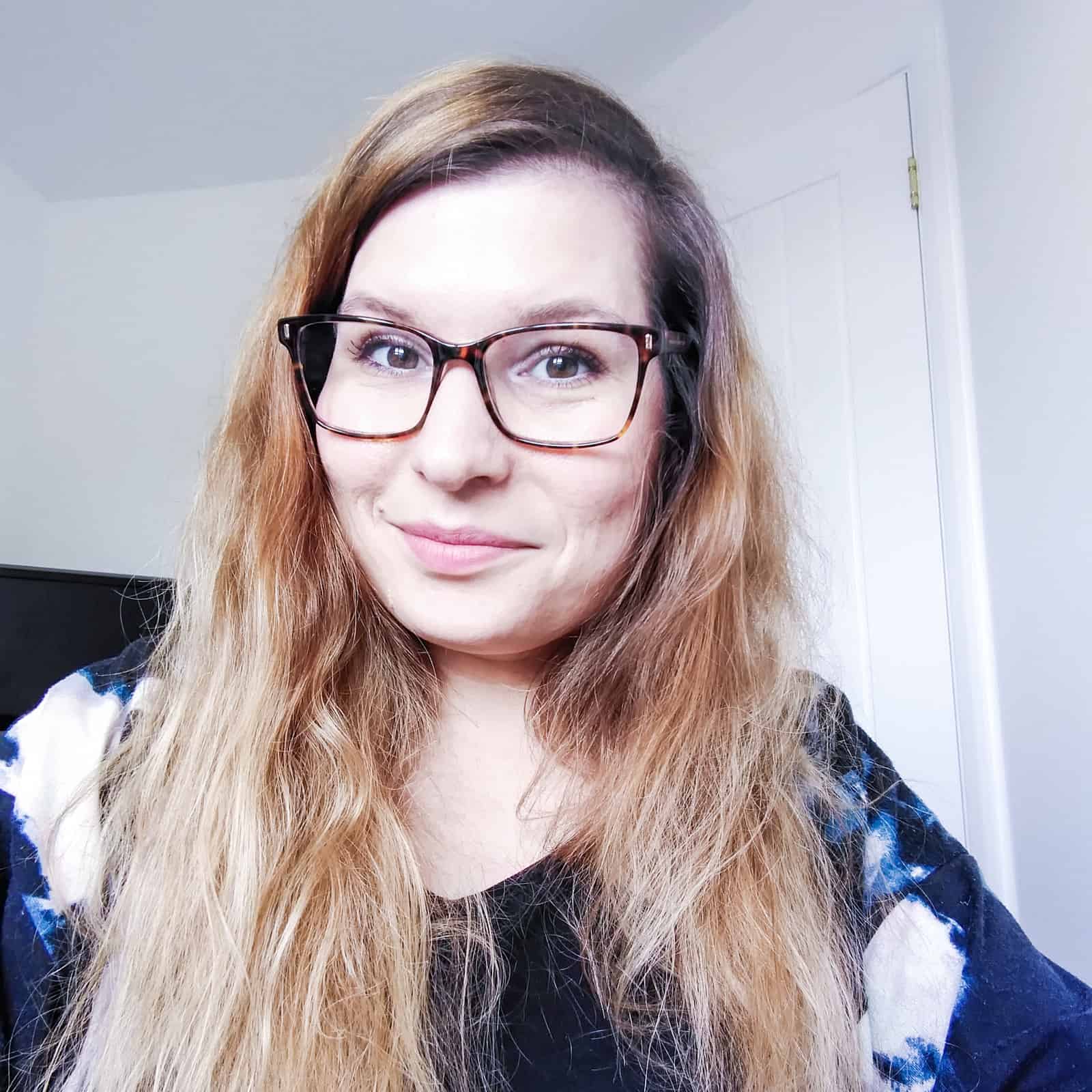 I get commission for purchases or clicks made through links on this website, at no cost to you. Thank you for supporting my work! 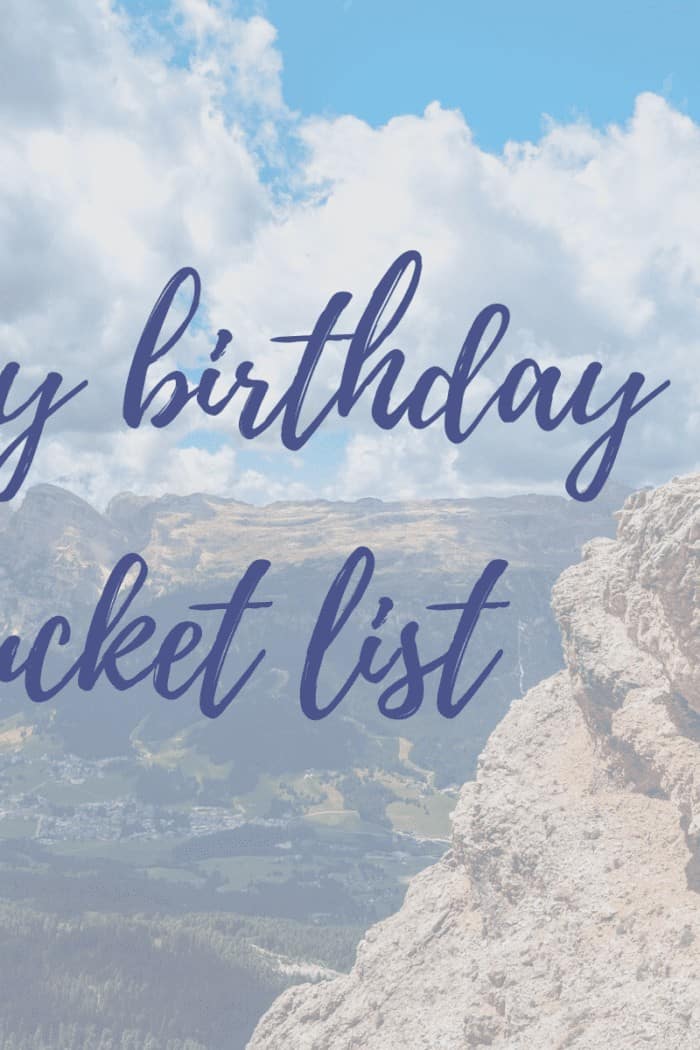 Should vegans be pro life or pro choice? 🤔 To

Option D: something else?? 🤔 Tell me in the com